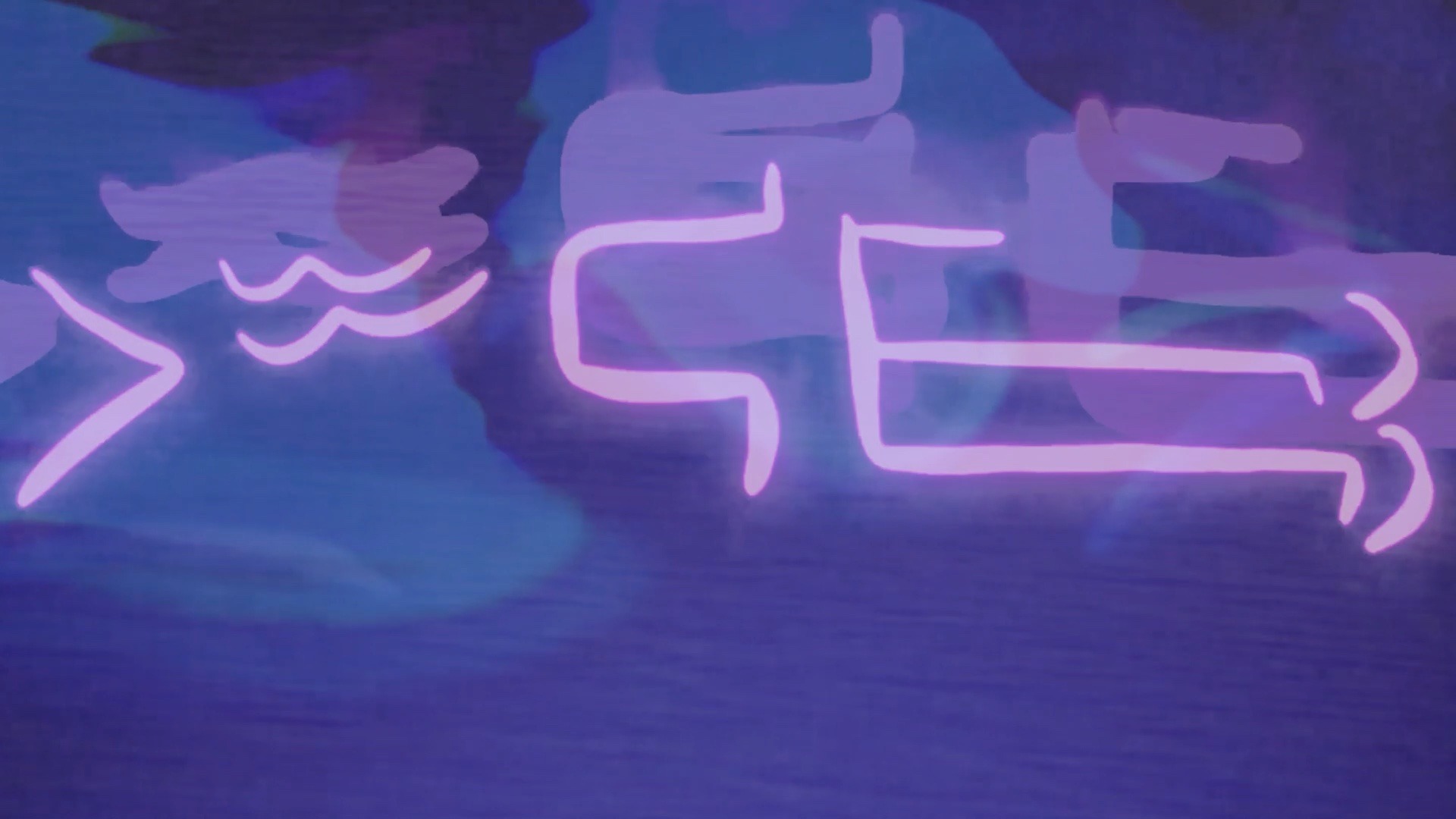 Award-winning author and interdisciplinary artist Michelle Sylliboy (she/her) (Mi’kmaw/L’nu) was born in Boston, Massachusetts, and raised on her traditional L’nuk territory in We’koqmaq, Cape Breton. Sylliboy completed a BFA at Emily Carr University of Art + Design, and a Masters in Education from Simon Fraser University. She is currently a PhD candidate in Simon Fraser University’s Philosophy of Education program, where she is working to reclaim her original written Komqwej’wikasikl language. Her collection of photography and L’nuk hieroglyphic poetry, Kiskajeyi—I Am Ready, was published by Rebel Mountain Press in 2019. Sylliboy was recently shortlisted for the prestigious Sobey’s Art Award in 2022. She currently holds a tenure-track position at St. Francis Xavier University in the Education, and Fine Arts departments.(www.msylliboy.wixsite.com/website)

Antoinette Karuna (she/her) is a visual artist working primarily in textiles and film. Karuna is Sri Lankan Tamil through her father and French Canadian through her mother. Her work has shown widely, including at the Toronto Intl Film Festival, Vancouver Intl FIlm Festival, Bucheon Intl Fantastic Film Festival, the Khyber Centre for the Arts, and the Art Gallery of Nova Scotia. She is currently undertaking an MFA in Visual Arts at Memorial University. During this time she is pursuing a creative inquiry and autoethnographic study into the complexities of biracial identity with the assistance of a SSHRC grant. Antoinette teaches filmmaking at St. Francis Xavier University, Nova Scotia. (www.antoinettekaruna.com)

Leigh Gillam (they/them) teaches in the Art Department at St. Francis Xavier University in Antigonish. She completed a BFA with a joint major in Painting and Sculpture at Concordia University and is a theatre maker, media artist, and animator. She completed a Visual and Media Arts MFA at Emily Carr University of Art + Design where her work utilized a range of media, facilitating interdisciplinary collaboration for stage and interactive media installation. Her work has been recognized on various stages as well as in cultural institutions such as Art Mur, L’Atelier Circulaire, Red Bird Studios, and Elora Centre for the Arts. (www.leighgillam.wixsite.com/hiddenbeings)

Jessica Mensch (she/her) is a settler interdisciplinary artist. Her work straddles painting, animation, video, music, stage design, and installation, inviting contemplation between these spheres of production and the position of women within them. Mensch received her BFA in Painting from the Nova Scotia College of Art and Design and her MFA from Hunter College, and currently teaches in the Art Department at St. Francis Xavier University. She has received support from the Canada Council for the Arts and was shortlisted for the RBC Painting Prize. Mensch also works collaboratively with artists Emily Pelstring and Katherine Kline to produce Sistership TV, a web series that explores topics such as telepresence and animal communication. (www.jessicamensch.net)”