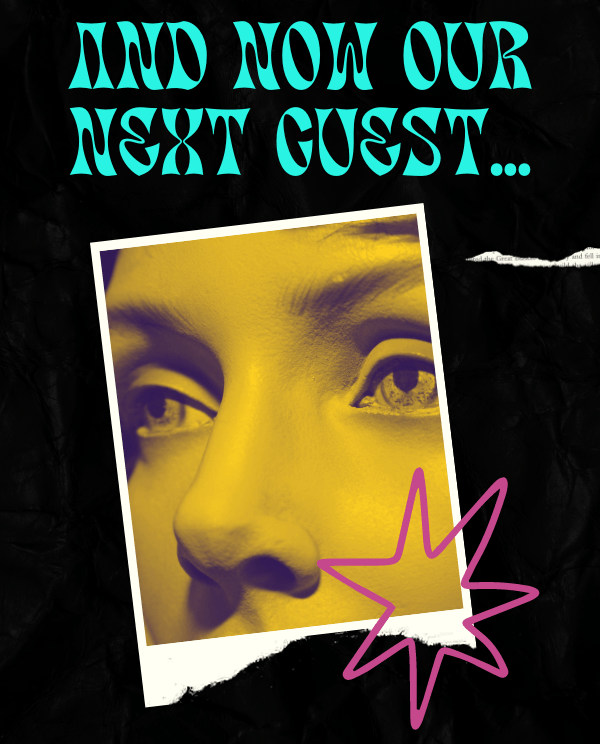 Gee Stewart is a 21 year old filmmaker from Sydney, Cape Breton, Nova Scotia. Over the course of her filmmaking career, Stewart has released 8 short films. Her most recent short film, a proof-of-concept short film for the upcoming featurette “Can You Check in the Back?”, has gone on to win several awards and nominations at film festivals across the globe.

And Now Our Next Guest...

A decade after falling out of the spotlight, a former child star, tormented by memories of her career, attempts to re-emerge into stardom with an appearance on a late night talk show.” “And Our Next Guest” is the 9th short film from Sydney-based writer and director Gee Stewart.